In Matthew 15:21- 28, Jesus comes across a gentile Canaanite (Syrophoenician) woman who begs Him to heal her daughter. Exegetical evidence will show that Jesus was not calling the gentile woman a dog. Jesus at first rejects her appeal by stating, “It is not right to take the children’s bread and toss it to the dogs” (Matthew 15:26). Taken out of context, and also particularly with the English language, it’s very easy to mistake this for an insult. In the flow of the account, nevertheless, it’s clear Jesus is making a metaphor intended to reveal the priorities of His ministry. He is additionally communicating an essential lesson to His disciples. 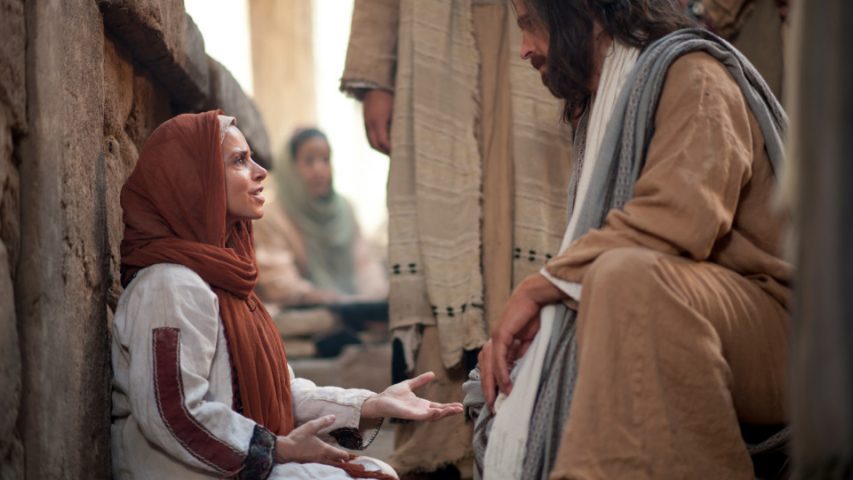 Jews in Jesus’ day occasionally described Gentiles as “dogs.” In Greek, this word is kuon, signifying “wild cur” (Matthew 7:6; Luke 16:21; Philippians 3:2). Non-Jews were considered so unspiritual that even finding yourself in their presence could very well make a person ceremonially unclean (John 18:28). Much of Jesus’ ministry, nonetheless, included changing expectations as well as bias on their heads (Matthew 11:19; John 4:9– 10). According to Matthew’s story, Jesus left Israel and also entered into Tyre and Sidon, which was Gentile region (Matthew 15:21). When the Canaanite woman approached and consistently sought healing, the disciples were irritated and asked Jesus to send her away (Matthew 15:23). 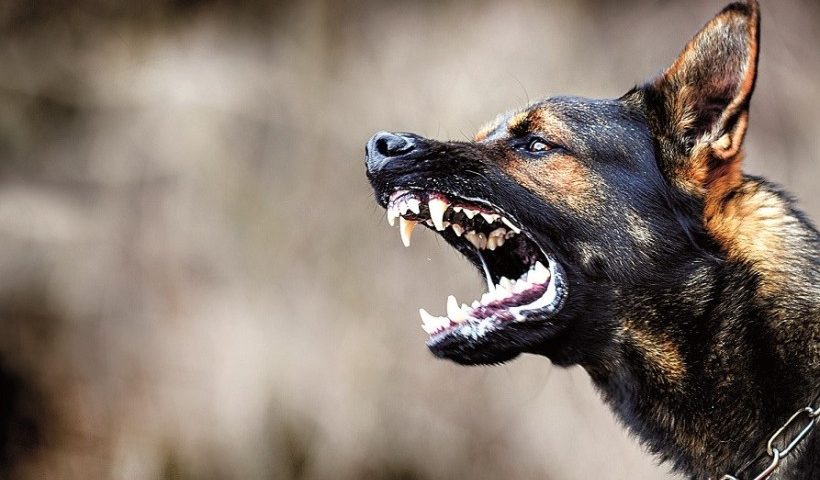 At this point, Jesus clarified His present ministry in such a way that both the woman as well as the watching disciples might comprehend. At that time, His obligation was to the people of Israel, not to the Gentiles (Matthew 15:24). Recklessly taking His focus from Israel, in violation of His mission, would certainly resemble a father taking food from his kids in order to toss it to their pet dogs (Matthews 15:26). The precise word Jesus used here, in Greek, was kunarion, indicating “puppy” or “pet dog.” This is a totally different word from the term kuon, utilized to describe unspiritual individuals or to an “unclean” animal. 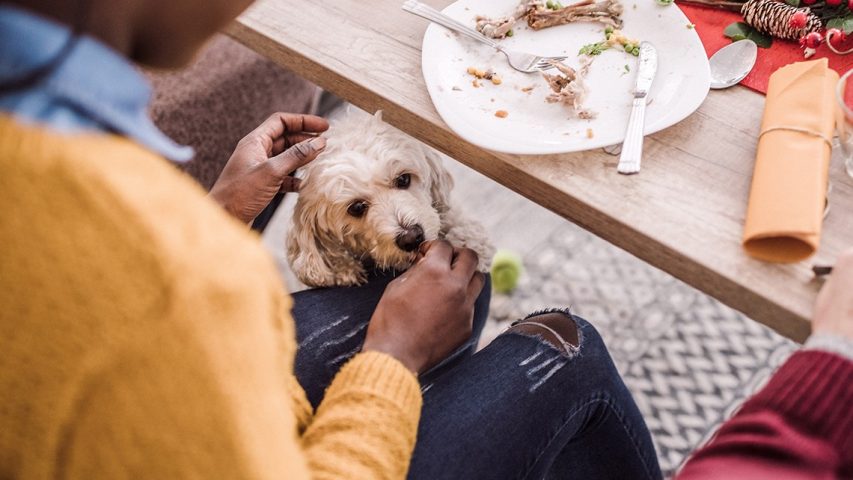 Jesus often tested individuals to show their intentions, frequently via response questions or challenges (see John 4:16– 18; and also 4:50– 53). His response to the Canaanite woman is much the same. In testing her, Jesus declined her request and also clarified that she had no legitimate expectation of His help. The woman, nonetheless, lived out the principle Jesus Himself explained in the parable of the persistent widow (Luke 18:1– 8). Her reply showed that she comprehended completely what Jesus was stating, yet had adequate conviction to ask anyway (Matthew 15:27). Jesus acknowledged her faith– calling it “great”– and granted her request (Matthew 15:28).

So, according to both exegetical evidence according to the context and also language involved, Jesus had not been referring to the gentile Canaanite woman as a “dog,” either directly or indirectly. He wasn’t using an epithet or racial slur but making a point concerning the priorities He ‘d been given by God. He was in addition testing the faith of the woman and also teaching an essential lesson to His disciples.