Throughout the 40 years around the moment the Israelites left Egypt and went into the Promised Land, they encountered rough conditions, including things like a shortage of food. To ease this situation, God astonishingly supplied the Israelites with “bread from heaven,” called “manna.” The manna appeared each morning, and the Israelites were issued precise guidelines on collecting it (see Exodus 16). Let us explore the exegetical evidence for what manna actually is.

The Israelites were familiar with the meat that were blown into their camp every evening for they were quails; small earthly birds. Not so of this manna for it literally fell from the heavenly realm. 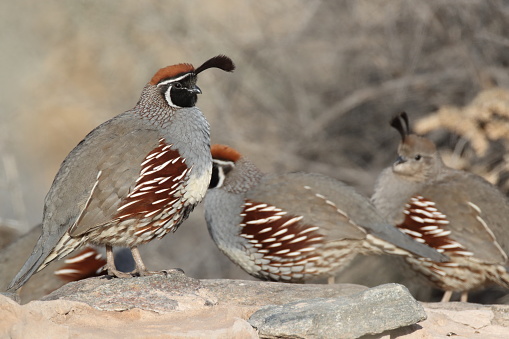 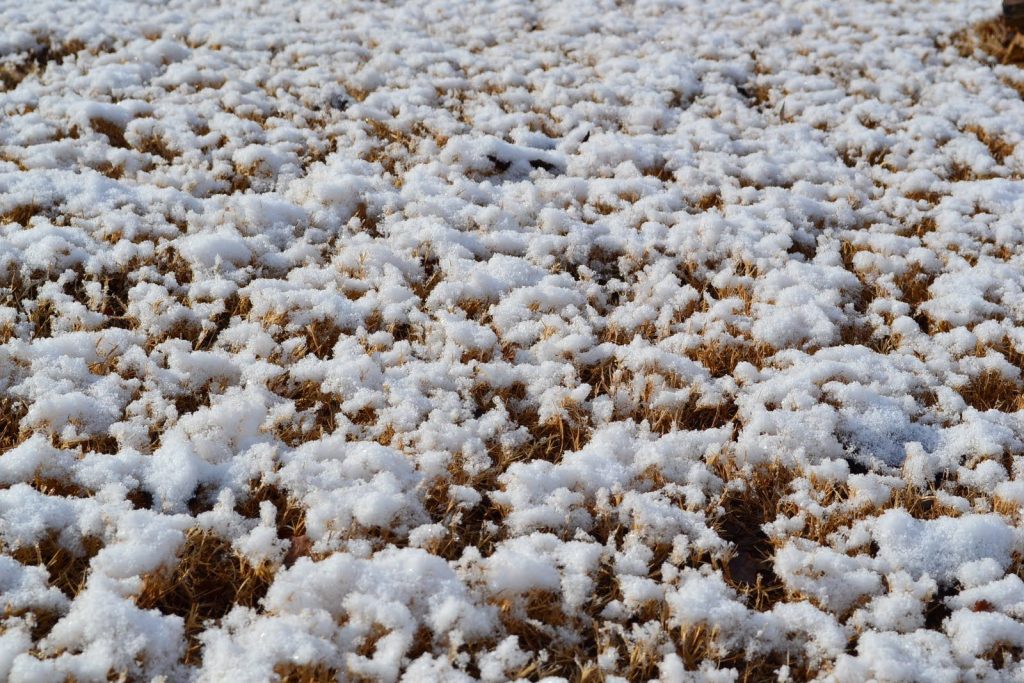 “You will know that it was the Lord when he gives you meat to eat in the evening and all the bread you want in the morning, because He has heard your grumbling against Him.” – Exodus 16:8

What was manna? Interestingly, the Israelites asked the very same question:

“When the people of Israel saw it, they said to one another, ‘What is it?’ For they did not know what it was. And Moses said to them, ‘It is the bread that the LORD has given you to eat’” – Exodus 16:15

The Hebrew word translated “manna” literally means “what is it?”

The Bible nowhere provides exegetical evidence as to what manna is actually made of. All we are told in Exodus 16:31 is that “it was like coriander seed, white, and the taste of it was like wafers made with honey”. Numbers 11:7 states that manna’s appearance was like “bdellium” or “resin.” Psalm 78:24 refers to it as “grain from heaven,” and the next verse calls it “bread of angels.” So, manna seems to have been literal wafer like bread that God caused to miraculously appear each morning during the Israelites’ wilderness wanderings. The miracle of manna ceased shortly after the Israelites entered the Promised Land. – Joshua 5:12

Far more important than manna’s physical qualities is what manna foreshadowed. Manna is a type, or foreshadowing, of Jesus. After Jesus miraculously fed the 5,000, they wanted Him to “give us this bread always” (John 6:34). Jesus tried to get their attention off of physical bread and onto the true “bread of life.”

Just as God provided manna to the Israelites to save them from starvation, He has provided Jesus Christ for the salvation of our souls. The literal manna temporarily saved the Israelites from physical death. The spiritual manna saves us from eternal death.

“Your fathers ate the manna in the wilderness, and they died. This is the bread that comes down from heaven, so that one may eat of it and not die” (John 6:49-50). 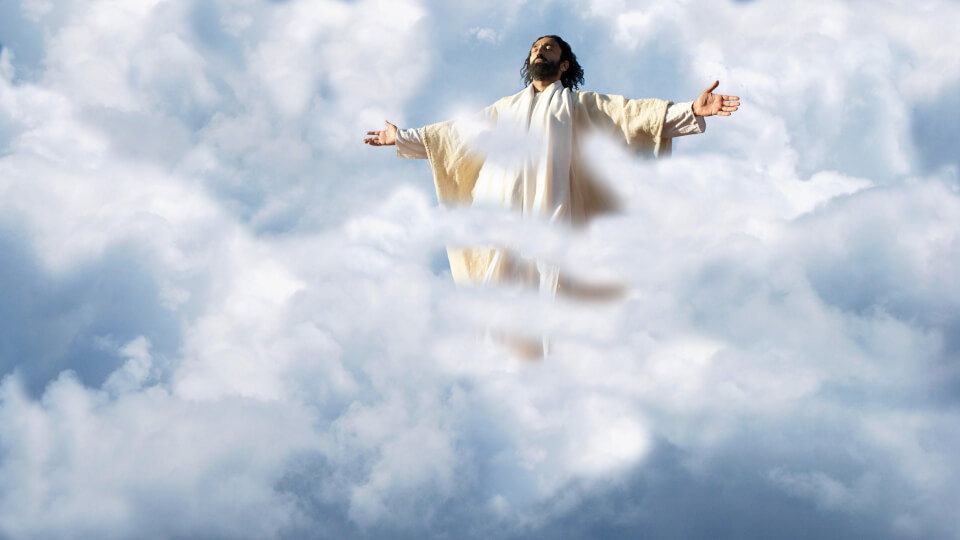