Jesus in Matthew 16:28 declared, “Verily I state unto you, there will be some standing here, which will not taste of death, till they see the Son of man coming in His kingdom.” Parallel passages are discovered in Mark 9:1 and Luke 9:27. The answer is seen in what promptly follows each of these verses. Jesus calls Peter, James and John, takes them right up to a high mountain and is transfigured in front of them while Moses and Elijah came down to discuss His coming death. Contemplate the exegetical evidence that indicate this being the event Jesus described when He pointed out that several of the disciples will not pass away before seeing His return or second coming. 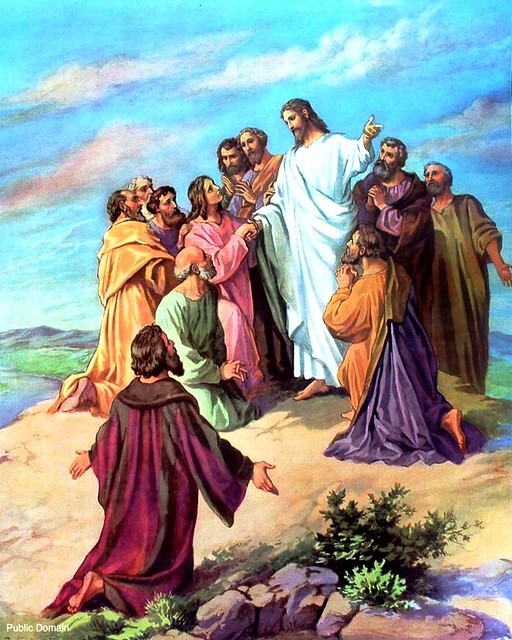 Firstly, Jesus “was transfigured in front of them: and His face did shine as the sun, and His raiment was white as the light” (Matthew 17:2). This matches the glorified look of Christ in Revelation 1:13 -18 where “His countenance was as the sun shineth in His strength” (Revelation 1:16). 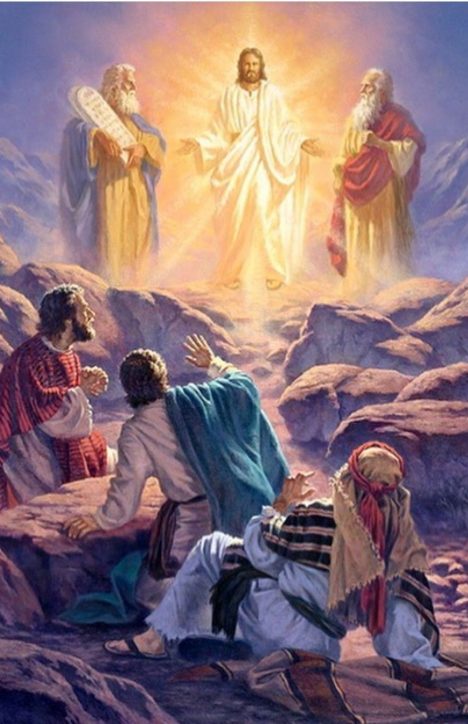 Secondly, of Moses and Elijah, the Bible states that they “appeared in glory” (Luke 9:31). They did not simply appear in a natural manner nevertheless “in glory.” Colossians 3:4 states, “When Christ, who is our life, shall appear, then shall ye also appear with Him in glory.” This points specifically to the coming of Christ in glory (Matthew 24:30).

Thirdly, when the disciples woke up, they looked at Christ and “saw His glory” (Luke 9:32). This is a truly powerful declaration. They saw the glorified Christ. They saw Him as King of Kings.

And lastly, a bright cloud overshadowed them and the Father declared, “This is My beloved Son: hear Him” (Luke 9:34 -35). This too points to the presence and glory of God in fullness and power.

Jesus told them not to tell of the vision till He had risen from the dead (Matthew 17:9). This vision was not for the time that Jesus walked on the earth prior to His crucifixion. It was a glimpse of His coming kingdom.

Peter, James and John got a vision of the future kingdom and glory of Christ. They saw Him coming in His kingdom. It was to this event that Peter referred when he stated,

“For we have not followed cunningly devised fables, when we made known unto you the power and coming of our Lord Jesus Christ, but were eyewitnesses of His majesty. For He received from God the Father honour and glory, when there came such a voice to Him from the excellent glory, This is My beloved Son, in whom I am well pleased. And this voice which came from heaven we heard, when we were with Him in the holy mount.” (2 Peter 1:16-18).

These three men were eyewitnesses of the majesty of “the power and coming of our Lord Jesus Christ.” What a glorious opportunity they had! What a glorious testimony they give! What an amazing exegetical evidence for the explanation behind Matthew 16:28!