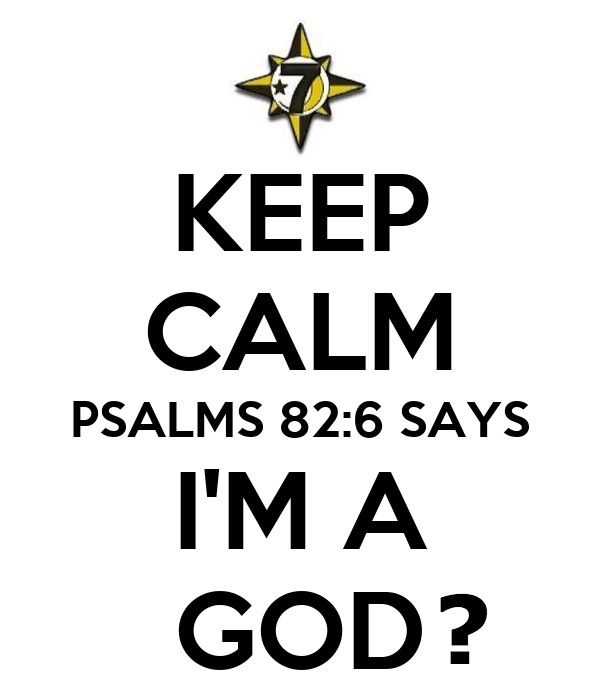 To understand and see the exegetical evidence for what Jesus meant by saying “You are gods” in John 10:34, we must first look at the context and when He said it. And now, the Jewish leaders who heard Him say “The Father and I are one”, putting it together with whatever else that He’s been saying, infer that He’s blaspheming by making Himself equal with God. Now, that’s a crisis due to the fact that the hour for Jesus’s death has not yet come.

Therefore, He needs to in some way defuse this critical moment, or He’s about to be stoned lawfully due to the fact that the Jews could stone people for blasphemy. He’s got to somehow leave this scenario so that He can make His way, in His own time, to the type of death He plans to die. Jesus is going to deflect this threat in a couple of ways.

First, He says, “I have shown you many good works from the Father; for which of them are you going to stone me?” (John 10:32). And they answer, “It is not for a good work that we are going to stone you but for blasphemy, because you, being a man, make yourself God” (John 10:33). Simply put, from all the important things that Jesus has actually said– consisting of calling God His Father and stating that He and the Father are one, and by ramification, for that reason, that He’s the special Son of God– they presume, and they presume rightly, that He’s treating Himself as the Son of God in an unique method, just they call it a blasphemous way.

Is it not written in your Law, “I said, you are gods”? If he called them gods to whom the word of God came– and Scripture can not be broken– do you state of Him whom the Father consecrated and sent out into the world, “You are blaspheming,” because I stated, “I am the Son of God”? (John 10:34– 36).

So, what’s He doing? Let’s return and read Psalm 82. It starts like this:.

God has actually taken his location in the magnificent council;.
in the midst of the gods he holds judgment. (Psalm 82:1).

These are so-called “gods,” and are angelic beings, which the New Testament calls “principalities and powers in heavenly places” (Ephesians 3:10 KJV). Verse 3 of the Psalm states (this is God talking to that assembly of gods);

Offer justice to the weak and the fatherless;.
preserve the right of the afflicted and the destitute.
Rescue the weak and the needy;.
provide them from the hand of the wicked. (Psalm 82:3-4).

And then after the indictment, which He just offered, comes the condemnation from God in verse 6, which is what Jesus quotes, and He says,.

I stated, “You are gods,.
sons of the Most High, all of you;.
Like men [ He’s not speaking with men; He’s talking with angelic beings] you shall pass away,.
and fall like any prince. (Psalm 82:6-7)

When Jesus states that God called them “gods,” He’s not talking about us! Exegetical evidence shows that He’s not talking to any ordinary human beings; He’s talking about and to angelic beings, who are sometimes called “gods” in the Old Testament– simply like when Satan comes before God in the first chapter of Job and it states, “The sons of God came to present themselves before the Lord, and Satan likewise came amongst them” (Job 1:6). That’s the sense in which “gods” is being utilized here and “sons of God.”.

Both in Psalm 82 and in John 10, we are not called gods; angelic beings are called gods. They have actually simply accused Him of blasphemy for calling Himself the Son of God, and He deflects the allegation of blasphemy by calling attention to the fact that in the Psalms the very term “sons of God” is used for beings less than God.

If you think this implies in John 10:34 – and we might be tempted to believe this – that Jesus is arguing that He is just a godlike angelic being like those gods, that would be a big error. He doesn’t equate Himself with those gods in Psalm 82.

He doesn’t pacify the scenario by lowering His claim to divine being; He pacifies the circumstance by making complex the term Son of God for His accusers, so that they need to get rocked back on their hermeneutical heels in order to believe for a minute about how to manage what He had actually just said from Psalm 82. And when that takes place, He’s gone. Verse 39 states that He makes His escape.

So, in light of the exegetical evidence for what Jesus meant by saying “You are gods” in John 10:34, there are intriguing and important things to be found out here in Jesus’s use of Psalm 82, but that we are gods is NOT one of them! 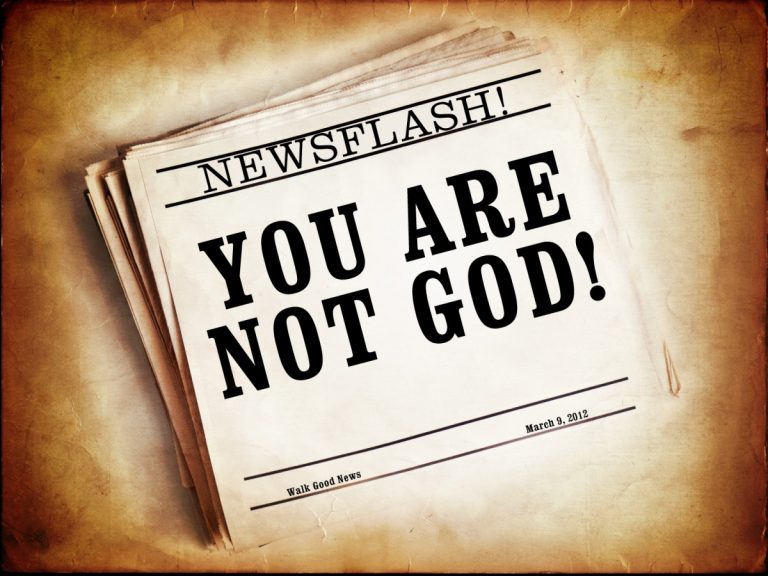