Neither shall he regard the God of his fathers, nor the desire of women (hemdath nashiym), nor regard any god: for he shall magnify himself above all. – Daniel 11:37 KJV

The key phrase in that passage is hemdath nashiym חֶמְדַּ֥ת נָשִׁ֛ים, which KJV translates “the desire of women”. This is not a bad translation, but almost any translation here would risk being misleading. There are two nouns in this “textural construct”, for the latter noun modifies the former one (this is something that is totally idiomatic and common in the Hebrew language). The possibilities for the relationship which the ruling noun (the second one = “women”) has in relation to its modifier (the first one = “desire”) may have similar meaning to all of the definitions for the word “of” in English.

With regards to Daniel 11:37 concerning the “desire of women”, there are four very distinct elements:

4) Antichrist as a result of this will exalt himself above all other gods.

Considering all the elements in the passage, it appears that they all tend in the same direction (with the Antichrist’s mental attitude concerning himself in relation to other gods: Consider Isaiah 14:13–14). Remember, before his rise, he will destroy “Mystery Babylon”, for he wants all worship to be directed to himself. 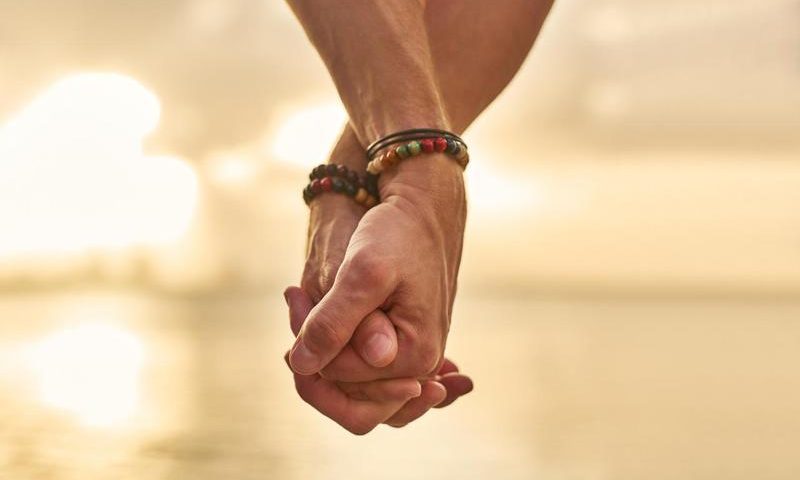 So, with this in mind, maybe we should treat the phrase hemdath nashiym in a similar fashion to show exegetical evidence for the antichrist not being gay in Daniel 11:37.

When the antichrist comes on the scene it’s not that he will have some kind of hatred for the natural desire in a man for a woman; rather he will hate the one that is desired by women.  And to sort of unpack this what does it mean the one “desired by women” and the antichrist hating that one? We really have to go back to the beginning of the Bible, we have to go back to Genesis 3:15.

In Genesis 3:15, God talks to Adam about Eve and “her seed…” “And I will put enmity between you and the woman, and between your seed and her seed.” Here is a Messianic prophecy of a seed supernaturally implanted into a woman independent of the man’s contribution.

And so after the fall that was triggered by Adam and Eve, what became of Eve’s ambitions from that point?  She desired, she wanted to be the one that the Lord would use supernaturally to bring forth this Messiah who will restore all things to its natural order.

Genesis 4:1 is describing the birth of her firstborn, Cain.  “Now the man had relations with his wife Eve, and she conceived and gave birth to Cain, and she said, ‘I have gotten a manchild with the help of the LORD.’”

“with the help of” in Italics was added to smooth over the translation. 99% of the time, translators do a marvellous job but in this case, it obscures the meaning behind this text. The text when read in the original; “I have begotten a man child, the Lord” indicates that Eve mistakenly believed that she had given birth to the Messiah that was predicted in Genesis 3:15.

Throughout the ages until the first coming of Jesus, this desire amongst godly parents was to bring forth this Messiah. When Noah was born to Lamech and his wife, they also had this basic expectation that Noah could be the Messiah for Lamech said, “Now he called his name Noah, saying, ‘This one will give us rest from our work and from the toil of our hands arising from the ground which the LORD has cursed.’

Therefore, coming back to our study of Daniel 11:37, we might better understand the phrase hemdath nashiym in harmony with the whole of the text, whereby the phrase “God of his father’s” and the “desire of women” are completely harmonious describing the antichrist’s hatred for all gods but himself and NOT homosexual tendencies.

Maybe, Daniel 11:37 should be better read this way:

He (the Antichrist) will have no regard for the God (Yahweh) of his fathers, nor the Messiah God (Yeshua) favoured by their wives, nor will he have regard for any god [whatsoever], for he [the Antichrist] will exalt himself above them all.

This exegetical evidence for the antichrist not being gay or homosexual in Daniel 11:37 would be harmonious to the entire meaning of the context rather then having a misleading statement about the antichrist’s sexuality plugged in from nowhere! The desire of women has nothing to do with the Antichrist being Homosexual, but more to do with own1) his personal view of God and 2) those that worship God.