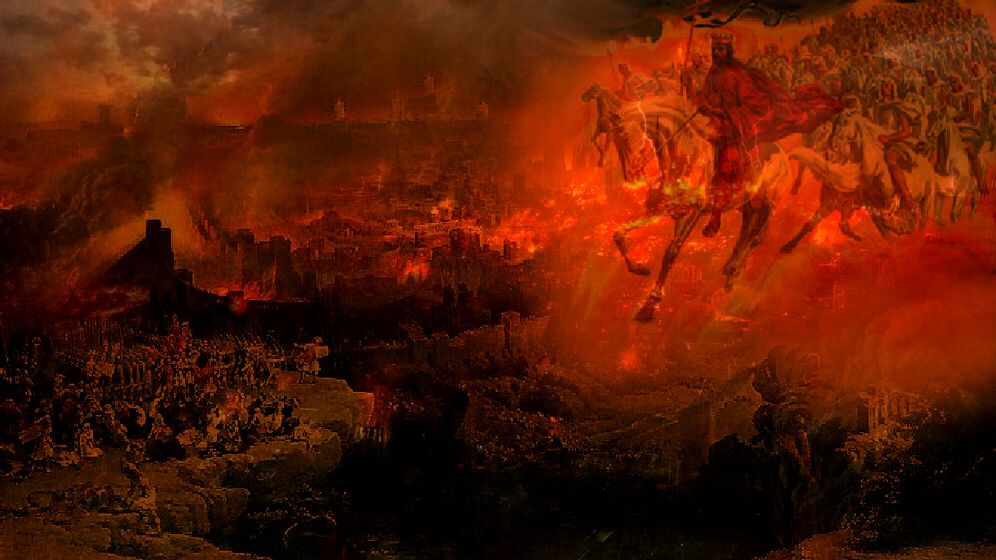 The end of the world will see “the last world war” unfold as the Antichrist seeks to set up his kingdom in the world. Read on to discover exegetical evidence for the TRUE location of the battle of Armageddon. It is not where you think it will be!

Bible specialists strongly believe a great war will unfold in the end days, concluding a seven-year duration of strife referred to as the Great Tribulation. Referred to as the Battle of Armageddon, scholars have actually long contended where the conflict will occur. Nevertheless, there are historic and scriptural hints that illuminates the matter.

Revelation 16:16 points out the ultimate location of the last world war. Led by the Antichrist, all the countries of the world will gather to Armageddon with hopes of ultimately removing the Jewish nation, who are obviously the last stumbling block to setting up the Antichrist’s global kingdom.

The war of Armageddon will transpire in the last days of the Great Tribulation, which itself will kick off with the Rapture.

John recorded that the war will occur in a place called Armageddon or Har-Mageddon in Hebrew.

Har-Mageddon is a physical location in Israel. Despite the fact that the Book of Revelation was written in Koine or ‘typical’ Greek, John states in Revelation 16:16 that the original word and definition for Har-Mageddon is in Hebrew.

This shows us that it is the Hebrew form that counts in this context, not Greek, not English, nor any other language.

Regardless of common belief, the area of ancient Megiddo in the Valley of Jezreel in the Galilee, is not Armageddon.

Rather, a comprehensive translation of Armageddon’s Hebrew name exposes its real location.

The very first part of the Hebrew name, Har-Mageddon, aids us to recognize its geographical area; ‘Har’ is a typical Hebrew word that indicates a ‘hill’ or ‘mountain’.

Rather simply due to the fact that the ancient location of Megiddo is not a har but a tel, and the author John, who was raised in the Galilee, would have understood that.

A har is a natural mountain; a tel is a man-made hill or mound being made up of layers of civilization constructed atop one another. 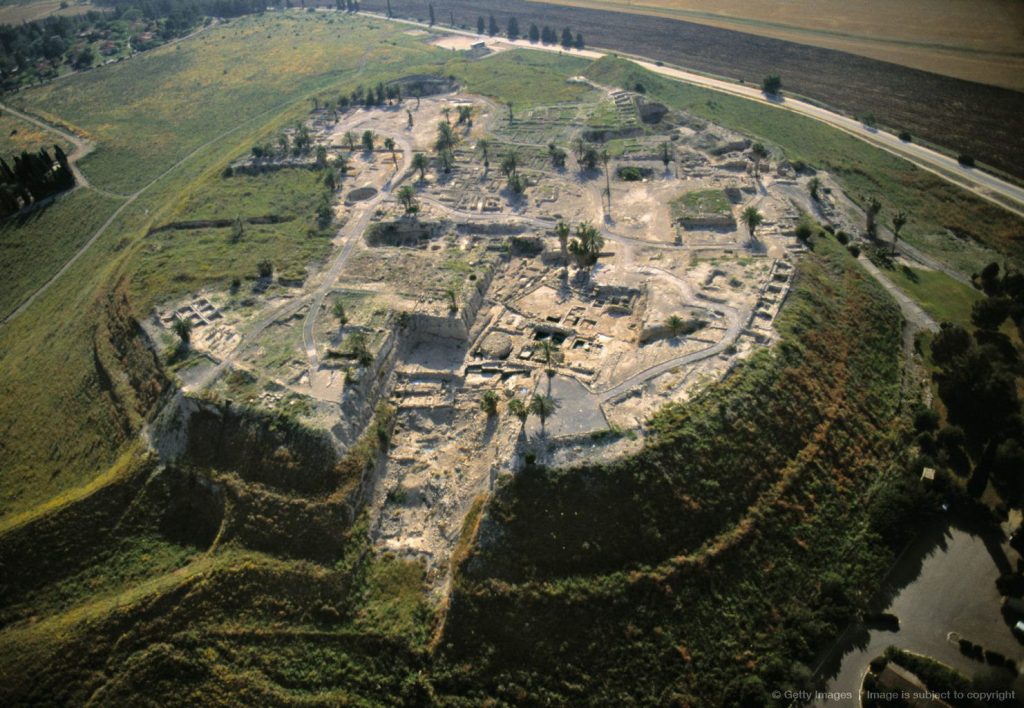 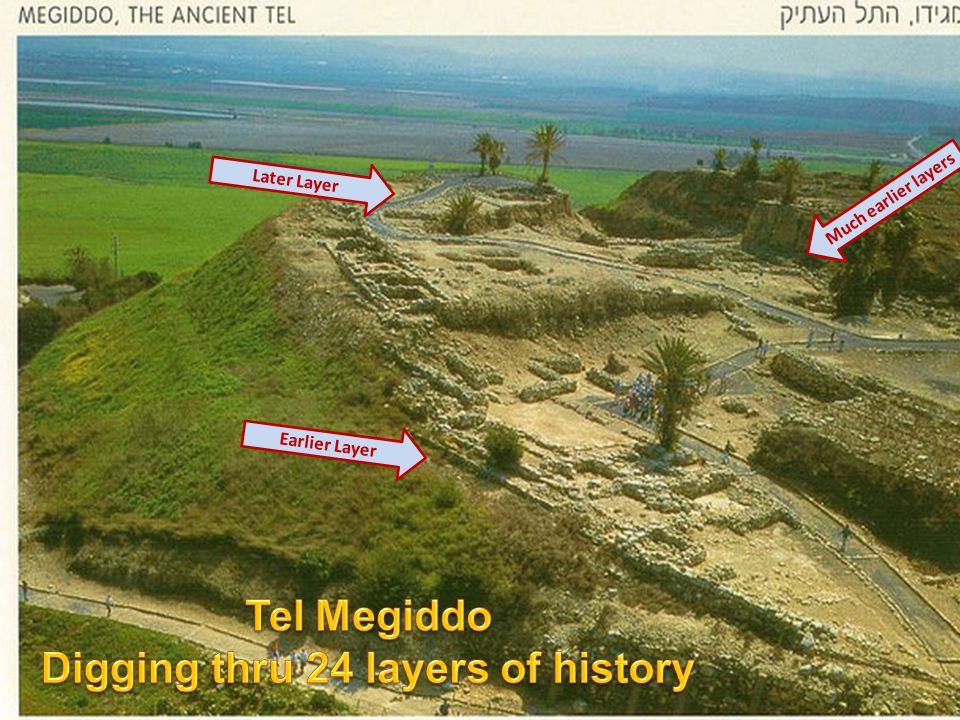 If the war of Armageddon was to happen in Megiddo, the place would have been announced as Tel-Megeddon.

Excavations have unearthed 24 layers of ruins since the Copper Age, indicating a long period of settlement at Tel-Megeddon (Tel Megiddo).

The exegetical evidence rather indicate Jerusalem or Mount Zion.

To pronounce Megiddo as spelled mem, ayin, dalet would make the word Mow’ed which signifies ‘assembly’ or ‘gathering place’.

The location of the last world war, Armageddon, is an idiom for Jerusalem or Mount Zion, which is frequently depicted as the mountain where God’s people assemble or gather to worship him.

According to Bible prophecy (and supported by exegetical evidence), the TRUE location is to the city of Jerusalem, not Megiddo in the Valley of Jezreel, that Jesus Christ comes back to at the Second Coming concluding the Battle of Armageddon – Zechariah 12:4 – to slay the Antichrist, rescue the Jewish nation that now believes in Him as their Messiah – Zechariah 12:10 – and rule and reign for 1,000 years.’ 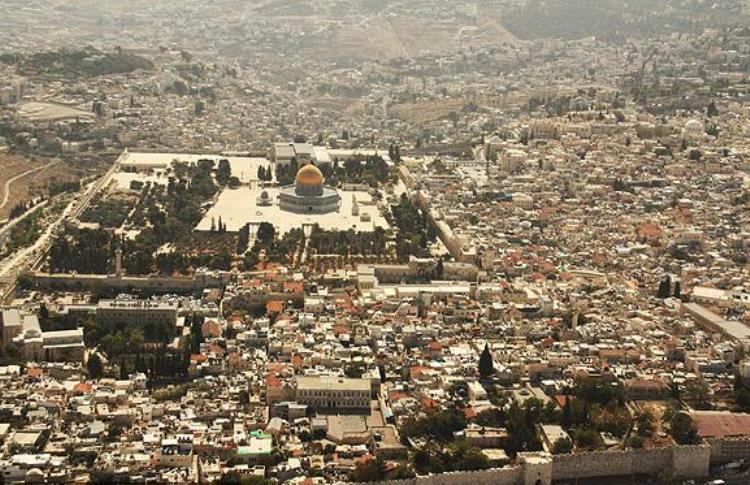 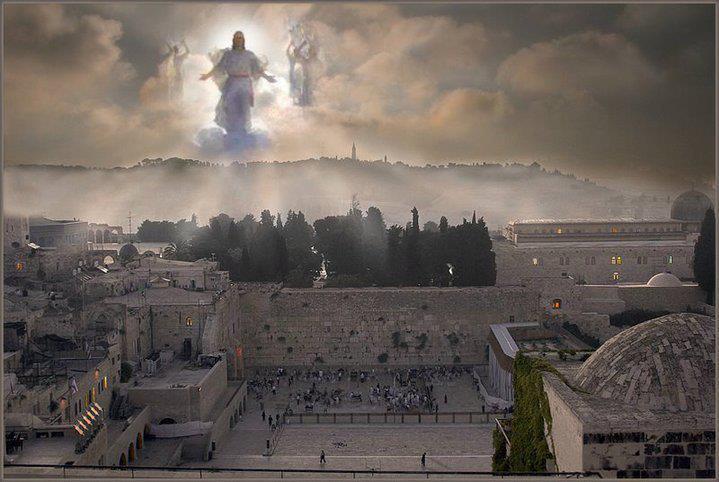